Your images should enhance the tone of your marketing message

Always do things in order of priority. Before you think about taking a picture, first decide what message you want to convey; Then select the image based on that. (Do not do the opposite.)

Now you have to match the tone of your message with it. For example, if you want to have a banner ad whose content includes a limited-time service, you can match the words to the images to indicate the urgency of the message (for example, you can use the image of a ticking clock). ).

However, you should not just pay attention to the subject of the photo. Think about colors as well, because they, too, can stimulate the audience’s emotions in a completely strategic way. Warm colors such as red, orange, and yellow are reminiscent of warmth (such as sun, heat) and are considered attractive, energetic, and energizing agents. So if you have an ad that should convey joy and passion, try using warm color images to get your point across. On the other hand, cool colors like blue and green refer to calm and confidence (which is why most banks and financial institutions use blue symbols), so try to use cool colors for business messages.

The image should be interesting but should not overshadow the text

Choosing the right image means that you have to create exactly the right balance in your message. Since advertisements and banners are usually boring and nobody pays much attention to them, you should choose an attractive image that attracts a lot of people’s attention. However, this image should not be so prominent and powerful and strange that it overwhelms your text and message and draws the customer’s mind to the undesirable for us. The image should present a coherent story with the help of attractive advertising headlines. Balancing is important in this regard.

Rest assured that the images you take from the Google Images section, which show non-Iranian people or places outside of Iran, do not make any good sense to others, and your image and advertisement seem completely invalid to them. Assuming you have a restaurant and want to have banner ads for it, the most wrong thing to do is to Google a picture of a stranger eating. Instead, it’s much better if you try to paint a picture of yourself or your customer eating with complete enthusiasm.

A less expensive and, of course, less efficient way is to find on the internet, either a picture of a person who is Iranian and is eating, or at least a foreigner who looks like an Iranian! Or someone whose face is not clear and is in a similar Iranian restaurant. In general, the more you try to have a more native image, the better, in other words, the fewer non-native elements in your image and the more vague, the better. The following 2 ads are from a company where the image on the right, although it could have been a better image, had a better result due to being more indigenous. 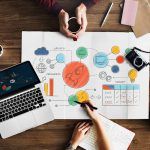 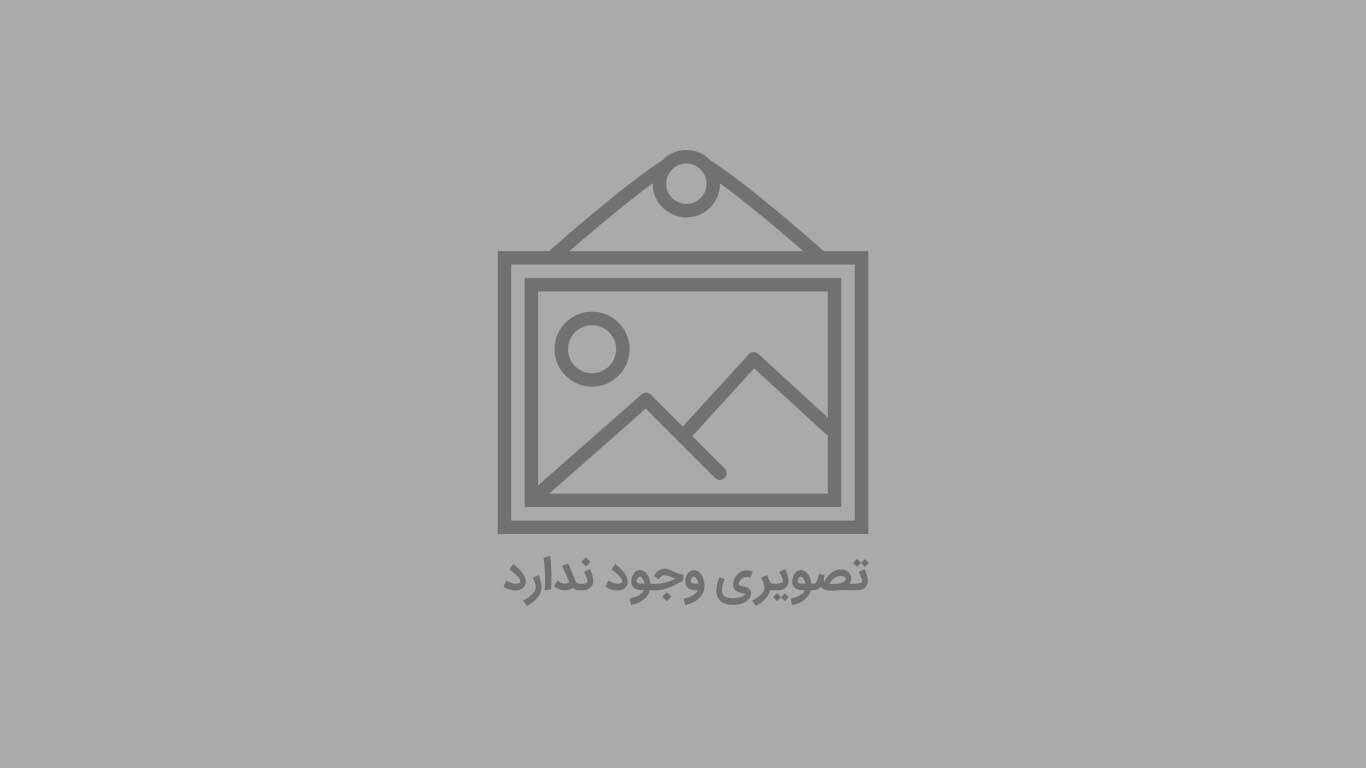 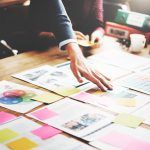 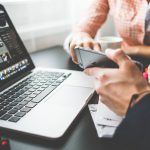 You need more than luck to succeed 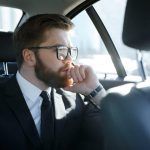 Branding makes you know your skills 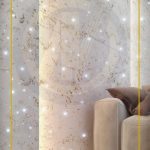 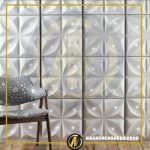 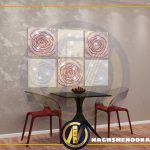 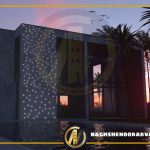 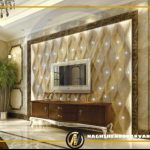 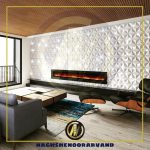